There is currently no single cause and known cure for this progressive brain disease.

Alzheimer’s is a degenerative brain disease that is the most common cause of dementia. There is currently no single cause and known cure for this progressive brain disease. According to the World Health Organization (WHO) they have estimated that the number of those affected by dementia may triple from 50 million to 152 million by year 2050. Read on to learn more about the early signs and how it is diagnosed.

Alzheimer’s was first discovered by psychiatrist Alois Alzheimer during the early twentieth century. He examined a woman’s brain after she died of an unusual mental illness and found many abnormal clumps called amyloid plaques and tangled bundles of fibers.

Although physical manifestations can only be measured with the help of advance medical equipment, there are also some early signs which can be observed in Alzheimer’s patients like:

Doctors can only diagnose Alzheimer’s with 90% certainty since absolute diagnosis can only be made at autopsy. Your doctors may conduct the following tests to rule out other medical conditions:

It is important to schedule regular visits to your doctor so you can get the proper diagnosis for your condition. Alzheimer’s is a complex disorder that requires the close observation of family members and the expertise of a health professional. Never take any kind of medication without the prescription of a doctor. 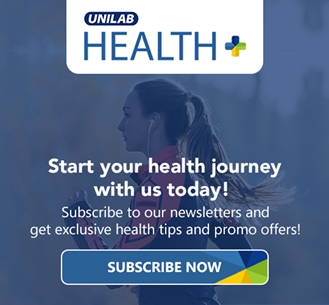 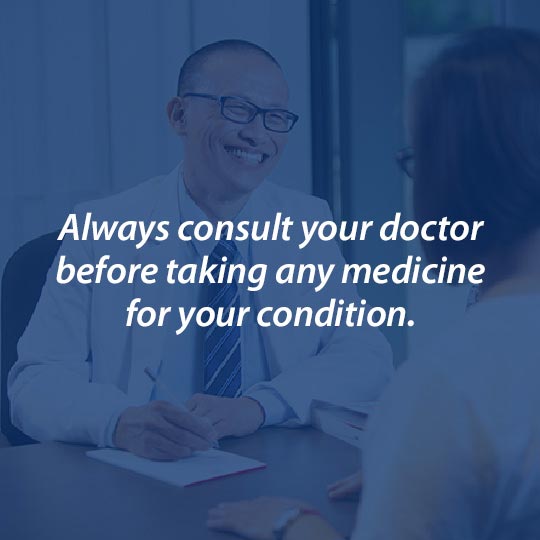 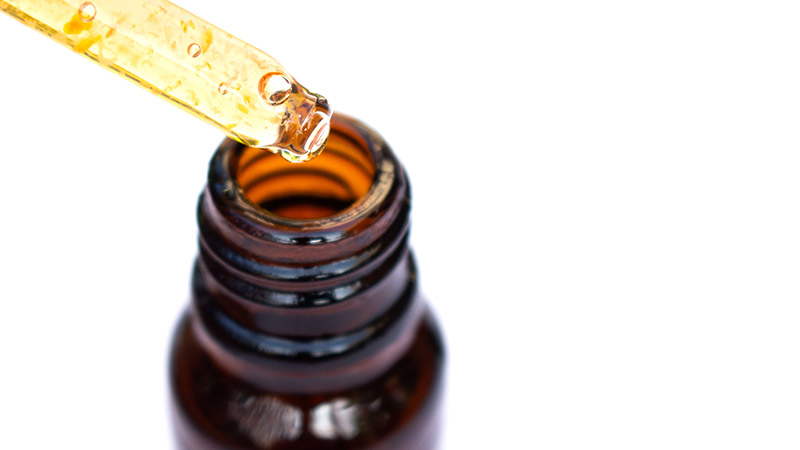